Oh my. Inspired by Anna’s tales of cakeathon, I went beetling over to the Saxons, Normans and Vikings website to see what was what. That was back in September. Now, September was a bit challenging, what with Berlin Marathon and, it turned out, some extra stuff that I’m still only just managing to talk about with closest friends, and I threw caution to the winds and entered or added myself to the waiting list for several races. I had to drop out of one in January as the logistics got beyond us, so chocathon was my aim. 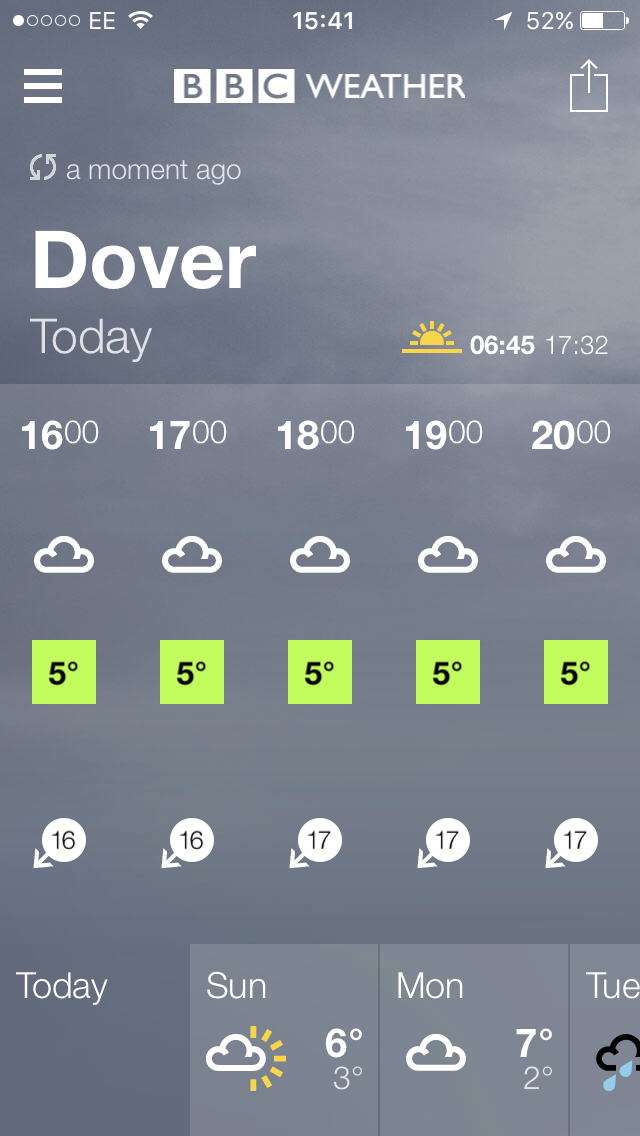 The route is an out and back, run as many times as you fancy in 6 hours.

There’s a little hill at the start, then flat,up a bit, zigzag, down a bit, and totally flat along the sea wall. Then back the other way. It would have been delightful, but for the wind (I’m yet to upload the Strava stats, but N’s shows quite clearly how much the wind slowed him down). Into the wind for most of the sea wall for the outbound: but nicely behind you on the way back for a little boost. Until the hill just on the NW corner which pretty much everyone walked. Uphill into the wind? Yup. Walk it. Bits of that race were run at 12:30min/miles as it was impossible to push much harder, and I was focussed on distance and stamina over speed. It was tough, but much easier than that run a fortnight ago.

This was, hands down, the loveliest, friendliest event I’ve ever done. So many people yelling encouragement on the way out and back: it was easy to join in! We encouraged one lady past the friendly cows that were in the hoe, and there were also sheep. I saw a husky! Everyone smiled, despite the wind. Two sets of couples were walking it hand in hand. And the race director, Traviss, is one of the best. Up there with Maurice Raynor from Regents Park 10ks.

For each loop, you got a towelling hairband to wear (so no need to count: at the half way point I had two cups of squash and some jelly babies. Also on offer were peanuts, crisps, chocolate buttons…). At the end, you ring a bell and they record your distance and time. Really well organised and low key.

The goody bag (less my Pepsi, which didn’t last five minutes. N had chocolate stout in his). The chocolate lasted cos there was a tonne of cake and fudge and chocolate and crisps and sausage rolls at the end. 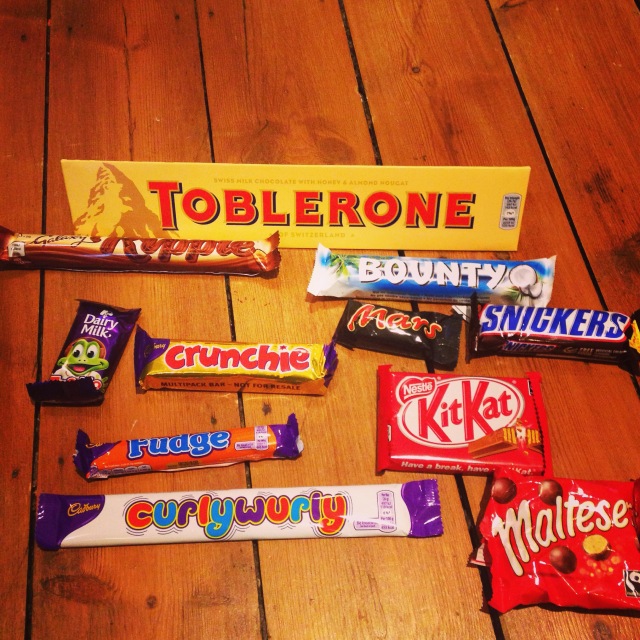 And the medal. Huge and heavy!

We had fish and chips in Folkestone on the way home. I fell asleep not long after.

This was my birthday treat (we needed a hotel last night in order to avoid leaving home at 6am). And it was wonderful. My birthday isn’t for another month, but I declared early.

8 thoughts on “Everyone should chocathon. ”